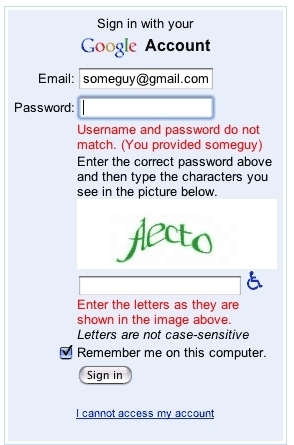 The application needs to verify that the data submitted originates from an actual human and not a robot.

If the user succeeds in typing what the image says, his content is posted to the website. If not, the action will be refused. It is common to allow a number of tries to enter the captcha text, as some captcha images are even unreadable to humans due to the strong image manipulation is has been exposed to.

Captchas are short for ‘Completely Automated Public Turing test to tell Computers and Humans Apart’. The whole idea behind Captchas is to distinguish humans from computers letting the user perform an action a computer can’t. A captcha is a simple Turing test.

There is a fine line between making a captcha unrecognizable for OCR scanners and still readable for human beings. Readability for the human has to come first. Other problems with implementing captchas to protect your website include a lock-out from visually impaired users as they can’t use voice software to speak what the captcha reads.

Other forms of protection from malicious spammers are asking questions like “what is 2 + 3” or “what is two plus three” or using voice captchas. 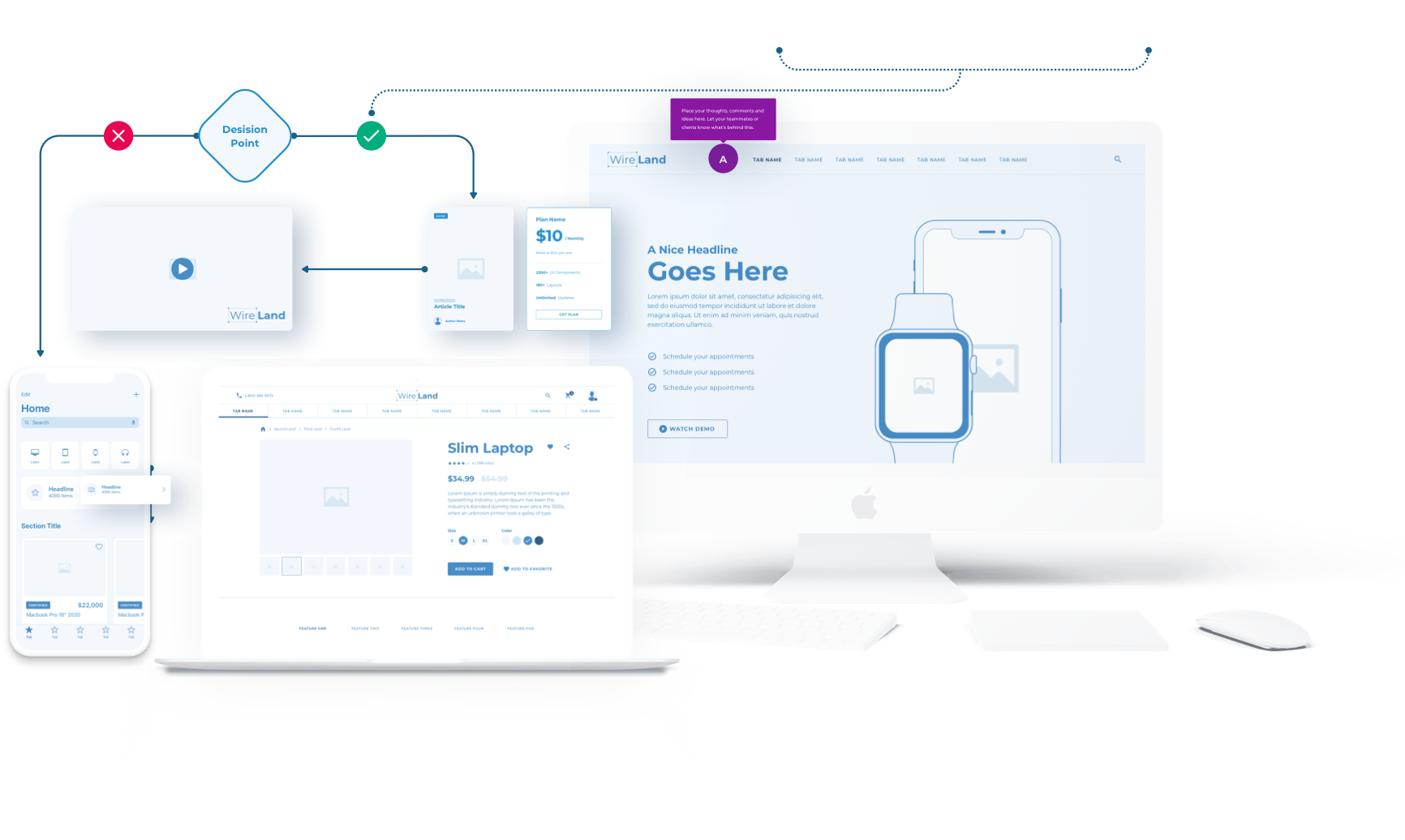